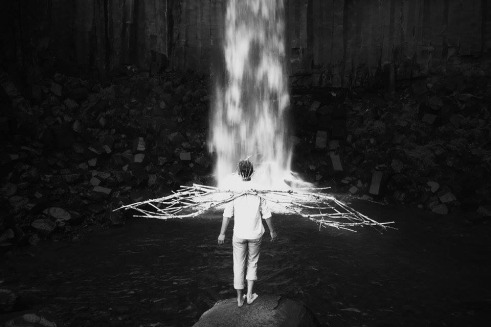 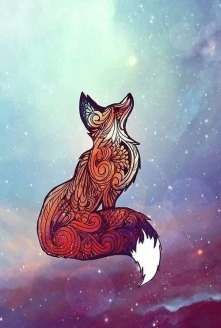 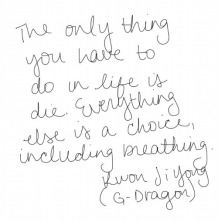 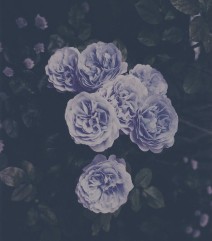 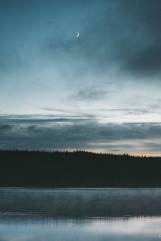 After day 1, and after everything that has happened. It’s so weird to meet someone like me but also different. I’m not sure how I feel about him being so similar to me because it’s so strange to say I feel like I like him because he reminds me of me. Isn’t that a little to narcissistic.

I spent four days with this guy and I don’t know how I feel. But somehow I broke down by the second day and told this guy, the first ever male in my life who wasn’t family my deepest darkest secret, that has made me the person I am today. The cynical, distrusting, bitch that I am. One part of me is so glad for the person I have become, but the other always questions what I could have been. After I broke down, so did he. And we both agreed because of the fact we put so much trust and faith into other which we normally wouldn’t have done with someone we barely knew, there had to have been something there. Sunday morning, we were dating, I guess. haha. Neither of us wanted to admit it. But we’re a couple, and I still cringe thinking about it.

But I still for sure know that I’m scared, and probably always will be scared.

Oh how the tinder world is so bizarre.

Over the Winter Break I somehow found myself re-installing the dreaded tinder app. Yay. I was back in a bigger city and for the first five days I was home, I really wasn’t into meeting with people and talking about how our lives have been. I mean I just spent the last two weeks living in a library studying for finals, it’s not like I’ve been doing much.

But I still went on and still swiped (how much I’m hating myself as I’m writing this) and matched. I don’t really go on to talk to people, I typically do it because I’m bored and wanted to kill time. But that’s a pretty rude thing to say to a person when they are the first to talk.  END_OF_DOCUMENT_TOKEN_TO_BE_REPLACED

To me what’s worse than breaking up with your significant other is to end the “dating” phase with someone.

More the “seeing each other / let’s get to know each other” phase.  END_OF_DOCUMENT_TOKEN_TO_BE_REPLACED

Here I am freaking out typing this after meeting the best guy who just clicks with me in my home town and I’m going off to school in literally four days.

And he literally is the best guy I met after stupid guy with his ex. Ugh.

I mean we always say that were not gonna go all out for a guy, or just didn’t feel like you clicked with them. Then you meet the guy who does get you and by the time you realized you really really do like him. It’s too late, and all you can say is “fuck”

Is there anyone who gives it their all or at least like 70% in the first few months and then just drifts away? This is legitimately me I can’t even handle myself sometimes.

Being in a relationship for basically two years made me forget how cruel the world is. You really can’t naively do anything.

Sadly, I forgot that.

It’s now 4:36am, after a long night of barely stupid fun I’m staring at an adidas baseball cap in my room.

I don’t think I understood the concept of when there was a boy of Asian culture lying in my bed refusing to leave. It may be the fact that I don’t think that both an asian boy and a brown girl can ever spend time in that manner. I have seen multiple asian girl with brown guy combo but never vice versa.
So after everything (briefly holding hands, him sleeping in my bed, THEN just getting up and leaving!) I really don’t know what’s happening since I went to go give him his hat in the first place. Then he followed me into MY room and slept, that occured twice and then he got up and left.

and now I’m staring at an adidas baseball cap in my room.

The moment you end something, is it right to go back to it?

In my case, a relationship, once it’s done is it really over?

My rational thought is that yea, you know, we ended it for a reason. But then once it’s over there’s all this regret and embarrassment that is accompanied by the break up.

In order to avoid all those emotions you basically run away from the other person, but I swear there is that dreaded day where you accidentally run into that person. And OH GOD does it suck, whether your’e the dumpee or the dumper you just don’t want to run into that person (well in my opinion at least)

The thing is that in front of the other person you wanna look cooler, and I mean by A LOT.

You want to seem that life is way better without them in it, you want to show them they didn’t mean as much as they thought they meant to you. But alas here you are, same old same old.

You were quite the same before they met you and here you are still quite the same after. Yes they may have changed you a little but sadly you’re still you.

The point I’m trying to make is that, just today I had a little run in with an ex, and I thank all the seven gods that we didn’t talk nor look into each other’s eyes.

It was a simple pass by but even that was just too unbearable for me.

Maybe it was because I’m not really an affectionate person and once ties have been cut they’re cut. Or there is that little bit of guilt dumping the person, or hell maybe I just hate the guy (which I think I do…just a little)

But of course we knew the other person was in our vicinity and that awkward head turn where you aren’t directly looking at the person but trying your damn best with your peripheral vision. And I need glasses!

So there I was at first squinting to see if it was actually him! I’m still not sure if it was him that I saw, but I have too much pride to get caught staring. When I had a thought that it just MIGHT be him I looked straight ahead and tried my best not to turn again, which I think I succeeded in.

But those situations are the bane of my existence.